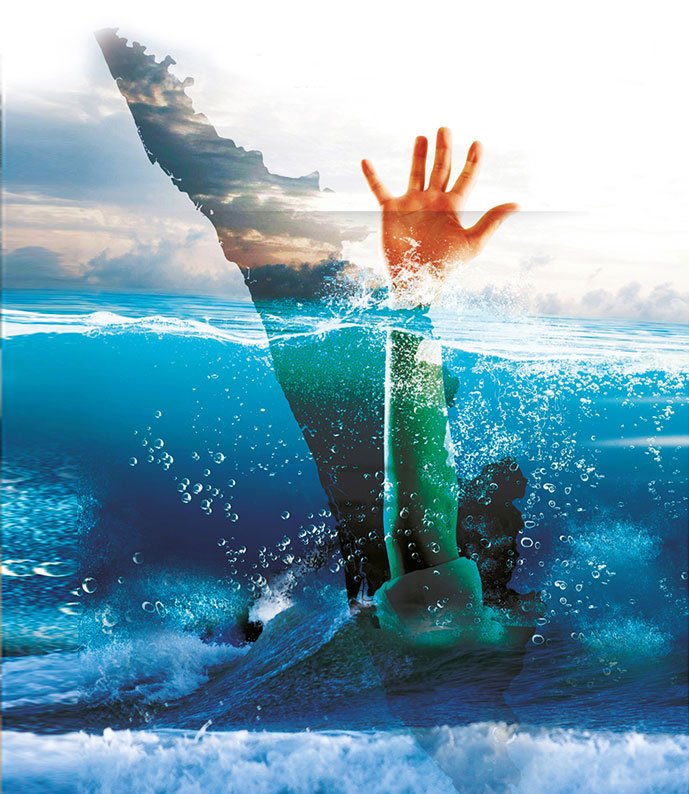 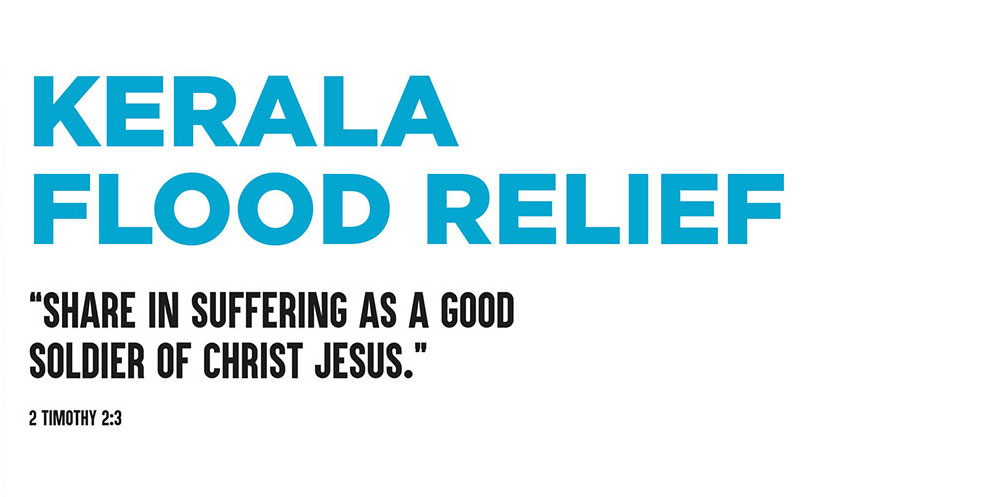 The 2018 monsoon rains in Kerala brought the worst floods in a century. More than 350 lives were lost and nearly a million people displaced. As the floodwaters finally began to recede, churches and organisations reached out as KTN to communities throughout the state to help the victims by providing resources and setting up relief camps. Funds were collected to provide food, clothing and other relief items to those who have lost their homes. One victim cried, “The damage is so bad. People, cattle and livelihood are in danger."

But perhaps the most important memory: the way the people of Kerala joined together to serve and give to one another. KTN was humbled to have a small role in serving communities alongside others. 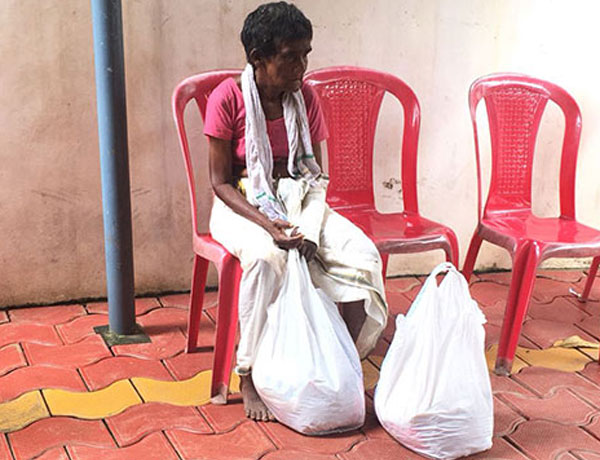 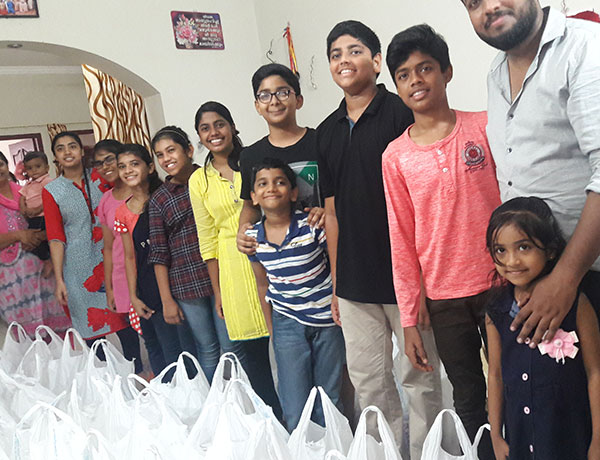 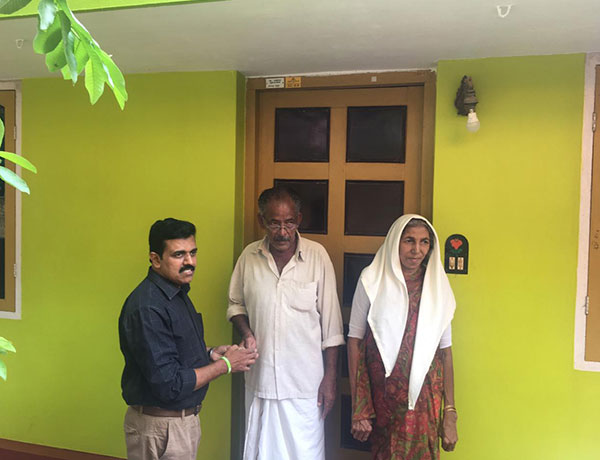 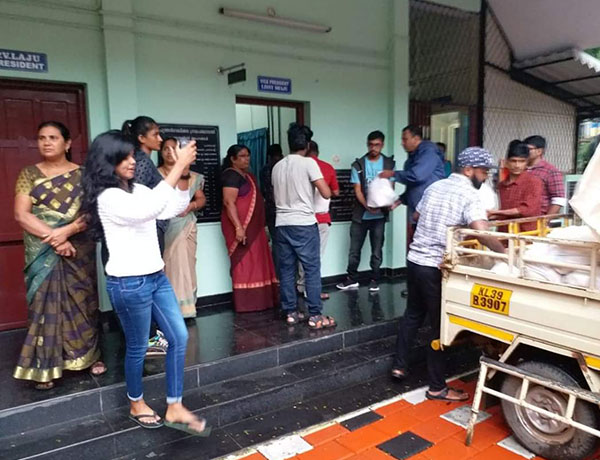 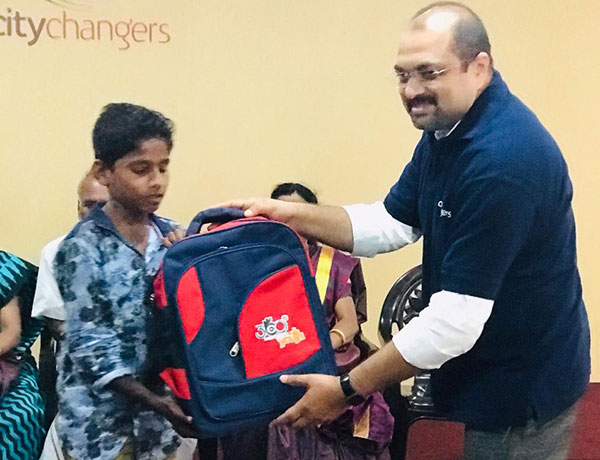 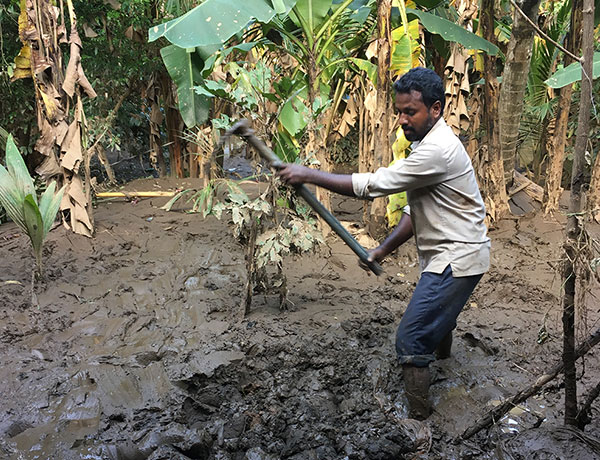 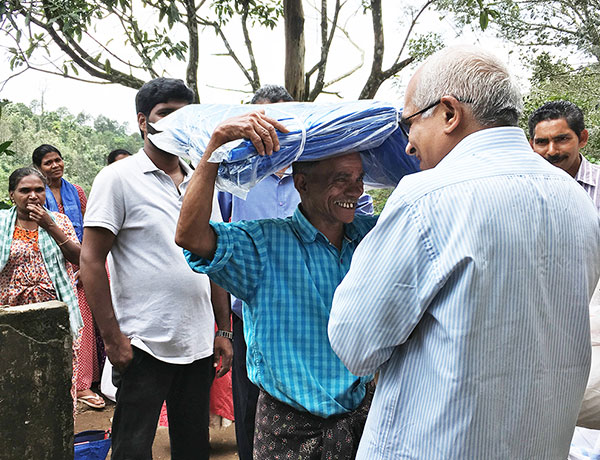 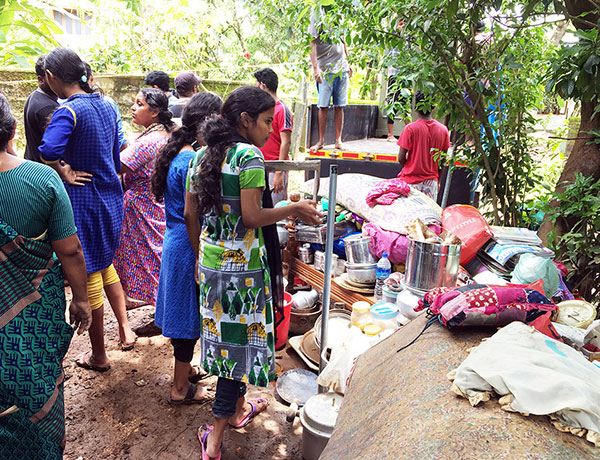 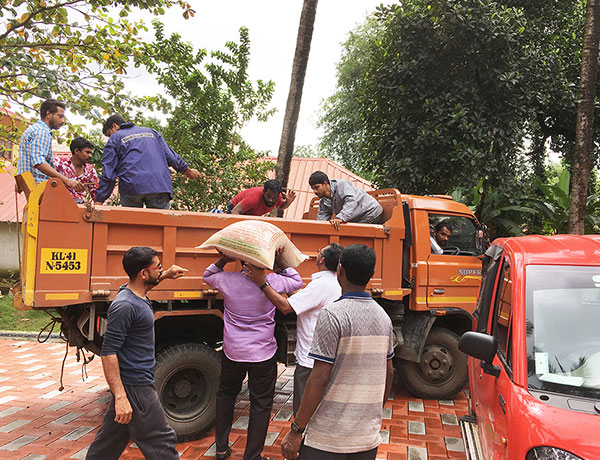 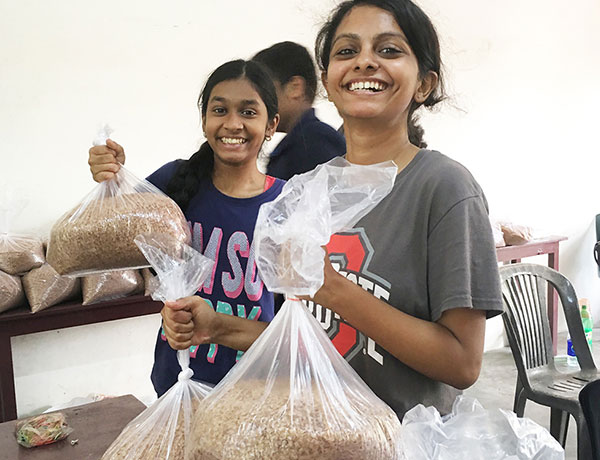 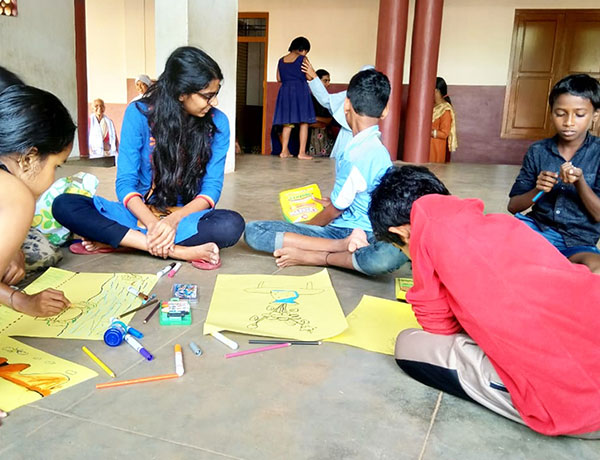 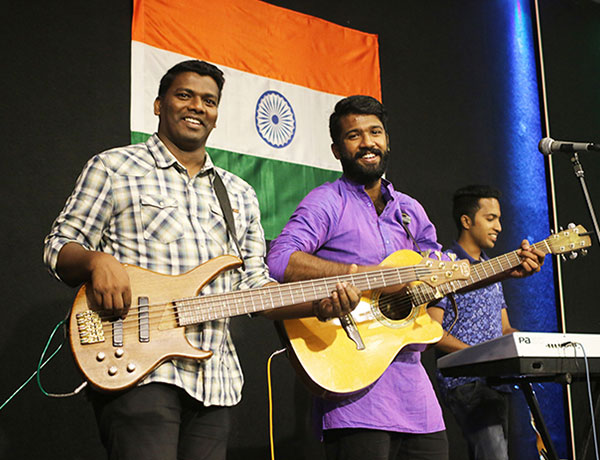 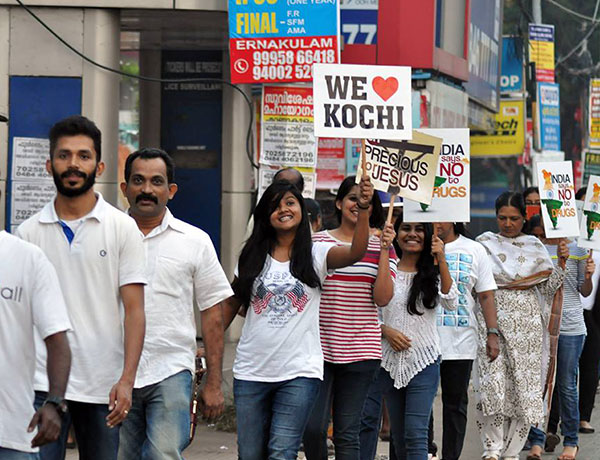 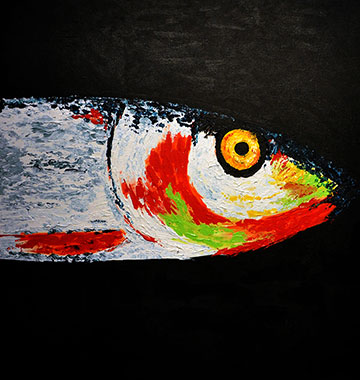 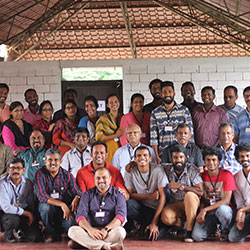 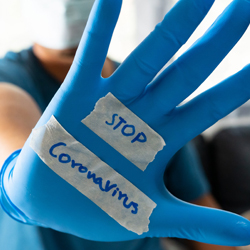 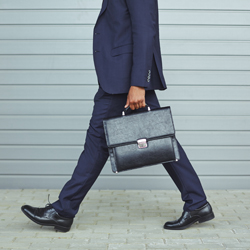